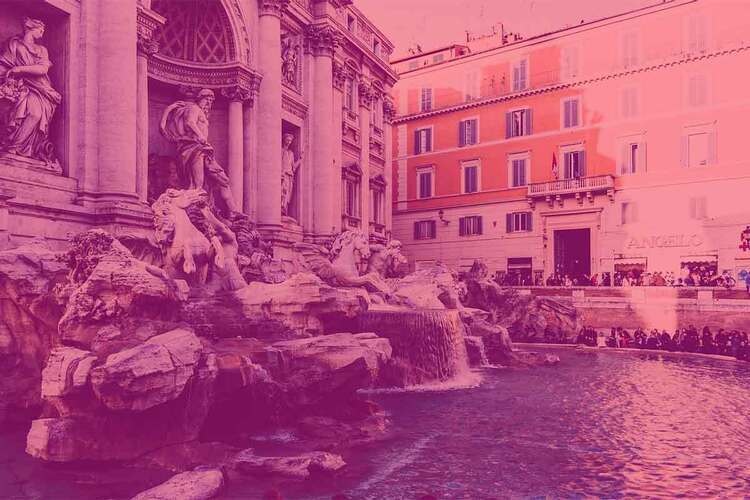 The 14er's is a short film festival showcasing student-made films. Participants create teams and are given a prompt, and must create a short film following the prompt within two weeks. The end of the two weeks is the festival itself.
Hosted by: Film Club of UCCS
Additional Information can be found at: mlc.uccs.edu/event/5212336