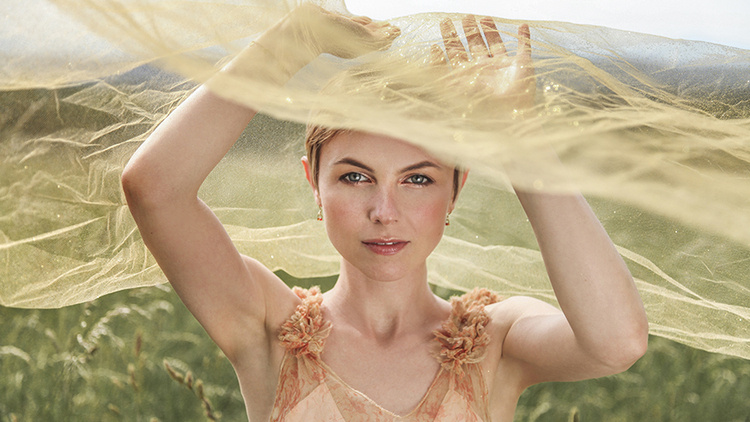 Kat Edmonson’s songs have the feeling and craft of the Great American Songbook. Her crystalline vocals, lush compositions and precise instrumentation produce a sound that is "fresh as a spring bouqet" (New York Times), earning her top spots on the Billboard jazz charts, and multiple film and soundtrack appearances. She's also appeared on NPR, Austin City Limits, and A Prairie Home Companion.

Her 2018 album, Old Fashioned Girl, was inspired by classic movies from the 1940’s. Her live performances reflect the energy and nostalgia of that era, with a modern twist.

You're not going yet!

Buy Tickets
This event content is powered by the Localist Community Event Platform.